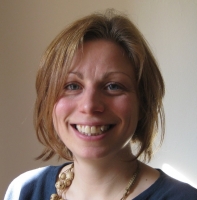 Spanish and Portuguese to English translator and interpreter working in the fields of medicine and pharmacy, sustainability and human rights. 10 years' experience.

The Social Context of Mental Health and Illness – coursera, University of Toronto – (January-March 2013)