The humanities and social sciences (HSS) have taken root at MET in recent years, largely inspired by the late Susan DiGiacomo. We even have a dedicated space for discussing, sharing and querying all things HSS, the MET-HSS Hub. So it was little surprise that this workshop, the first of our 2021 season, was a big hit with members, selling out twice over.

Workshop facilitators Maria Sherwood-Smith and Theresa Truax-Gischler had prepared meticulously. Despite the specifics and intricacies of the subject, they made the workshop accessible to novices and specialists. That was, in part, down to good planning: all attendees received a copy of the American Council of Learned Societies (ACLS) Guidelines for the Translation of Social Science Texts to read beforehand, along with other key documents that shaped our discussions.

The workshop was split into three sections. The first of the two meatier sections dealt with key concepts, including a forensic examination of the above-mentioned guidelines and an exploration of levels of abstraction. The second tackled nominal style, with its syntactic density so typical of HSS texts. The shorter third session, an entertaining look at “zombie nouns” and an in-depth Q&A, closed the workshop.

Maria and Theresa skilfully interwove theory and practice throughout, giving attendees ample time to pore over exercises and discuss new learnings. Centring the workshop on editing and translation, both speakers gave practical advice on how to deal with typical problems and pitfalls found in HSS texts, especially when dealing with texts written by non-native speakers.

We are grateful to Maria and Theresa for a masterful workshop and to all attendees for their spirited engagement. With such a depth of HSS talent, we hope to hear more specialist insights at future MET events. 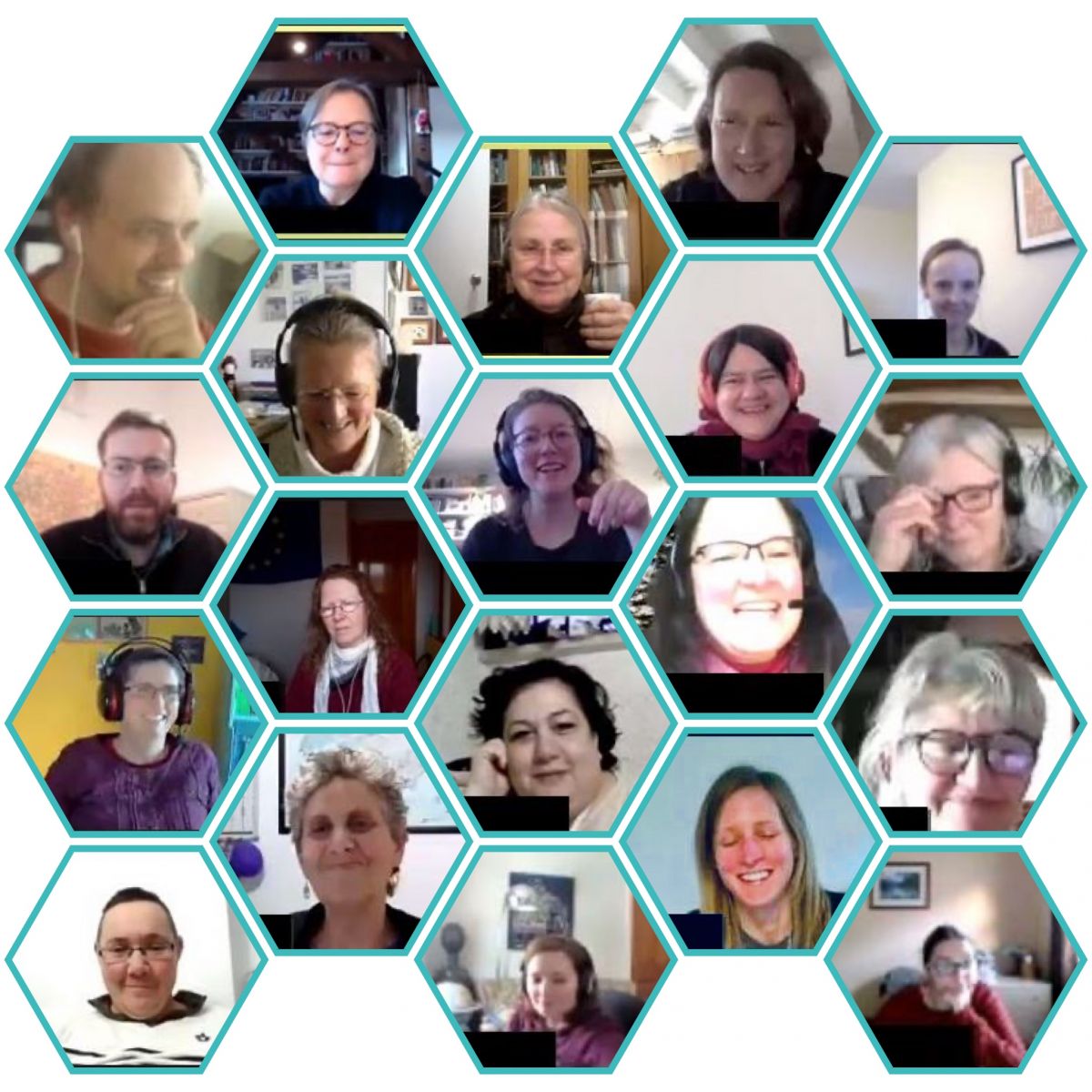 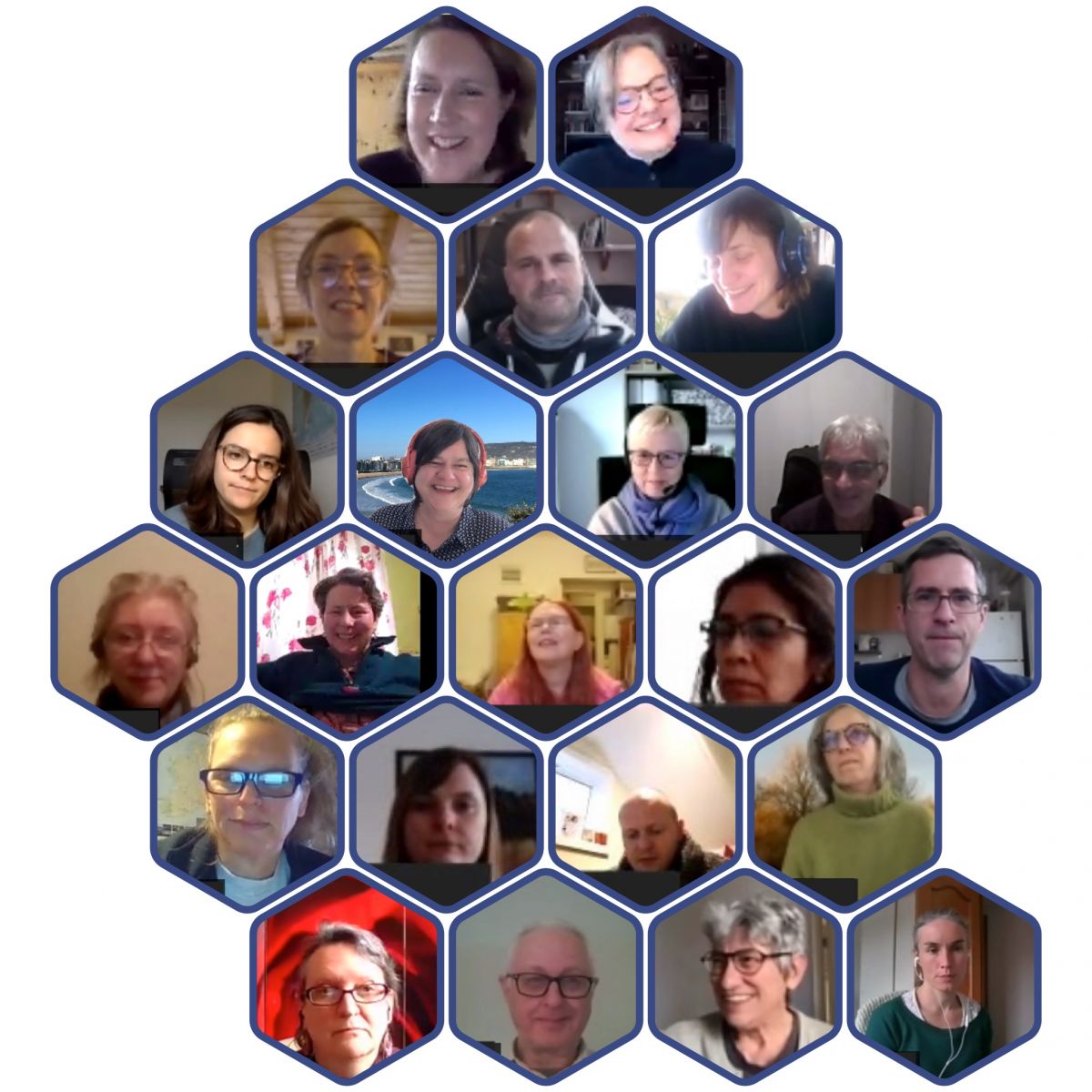