Split, Croatia’s second city, plays host to METM19 in September. Unfurling along the Dalmatian coastline, some 220 km north of Dubrovnik, the city gazes out across the Adriatic to scattered islands and to Italy beyond. The perfect blend of old and new, Split combines ancient monuments, mediaeval alleyways and buzzing modern life.

Although once a Greek colony, Split owes rather more to the Romans. On the cusp of the fourth century, Emperor Diocletian ordered the construction of a lavish, fortified palace, retiring there in ad 305. This palace is still a city within a city, in what we now call the old town. 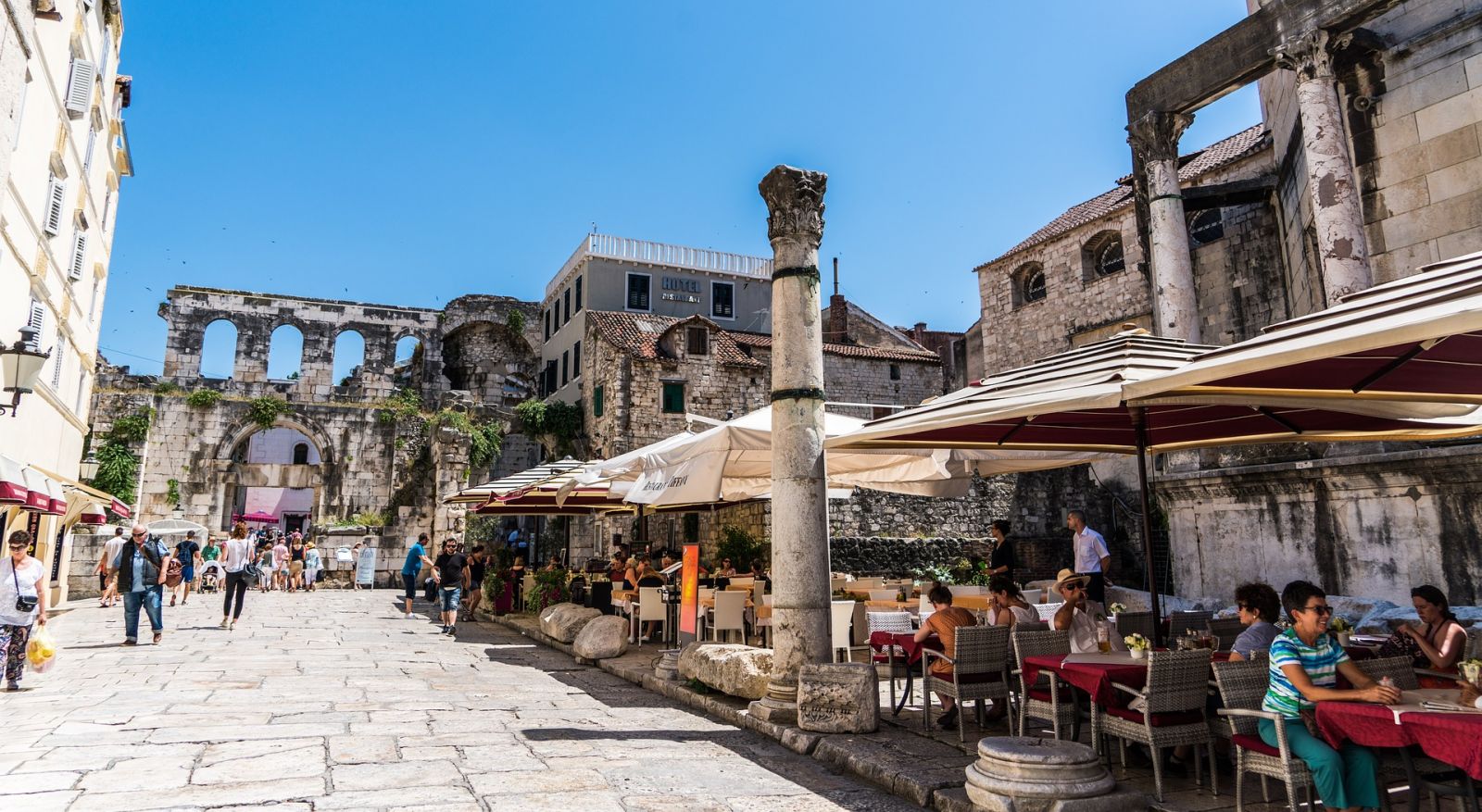 Over the centuries, the ever-practical Splicani have repurposed their Roman surroundings: Diocletian’s mausoleum has become the cathedral of St Domnius, and the Temple of Jupiter has become a baptistry, to give but two examples. In truth, there are glimpses of Roman Split to be had nearly everywhere you look, from the columns adorning the Riva waterfront to ancient statues hidden in plain sight along busy sideroads.

To get your bearings, climb the steps of St Domnius’s belfry for a

bird’s-eye view of the old town. Scour the patchwork of bustling mediaeval passages and peer down with envy at revellers enjoying a cocktail (or two) on the steps of the Peristyle some 50 m or so below. Why not join them when you come back down? 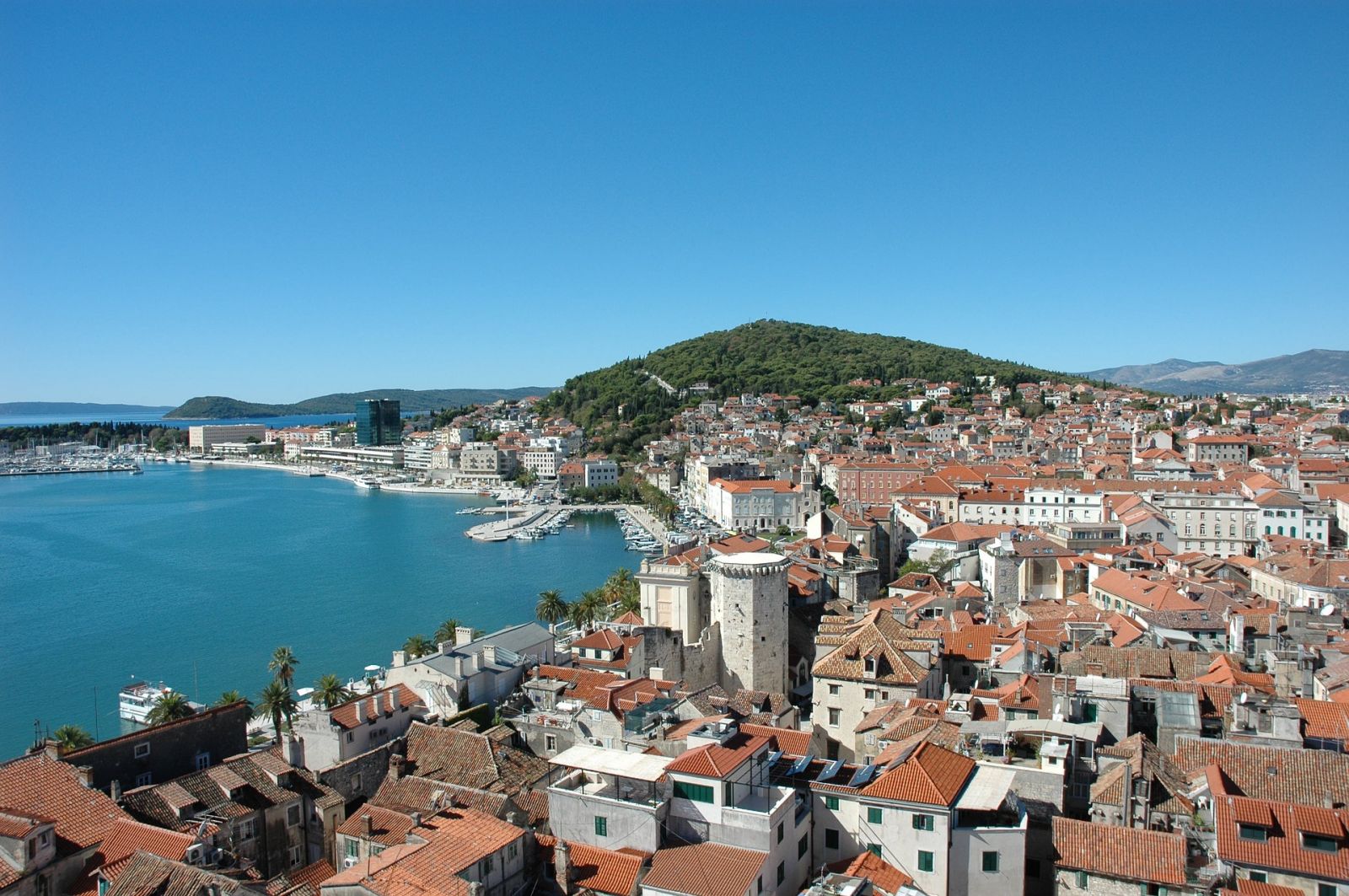 But it’s not all hustle and bustle. If you fancy some peace and quiet, Split offers suitable sanctuary. The Marjan, a wooded peninsula within walking distance of the city, is the perfect place for shaded strolls among olive groves and proms along pine-cone-scattered beaches. The more energetic among you will enjoy the bracing walk up Marjan hill, where you’ll be rewarded with spectacular views over the sea, the harbour and old town.

A short bus ride from the superyachts on the front and the timeless attractions of the old town, you’ll find the School of Medicine and the School of Humanities and Social Sciences, our venues for METM19. Both have recently been renovated, making them ideal conference venues.

If you’re staying on after METM19, take a day trip to the historic town of Trogir or hop on a boat at the Riva for a longer jaunt to the nearby islands of Šolta, Brač and Hvar. There’s much to explore in Croatia, as this award-winning video shows.